Unicode support for avformat_open_input in Windows 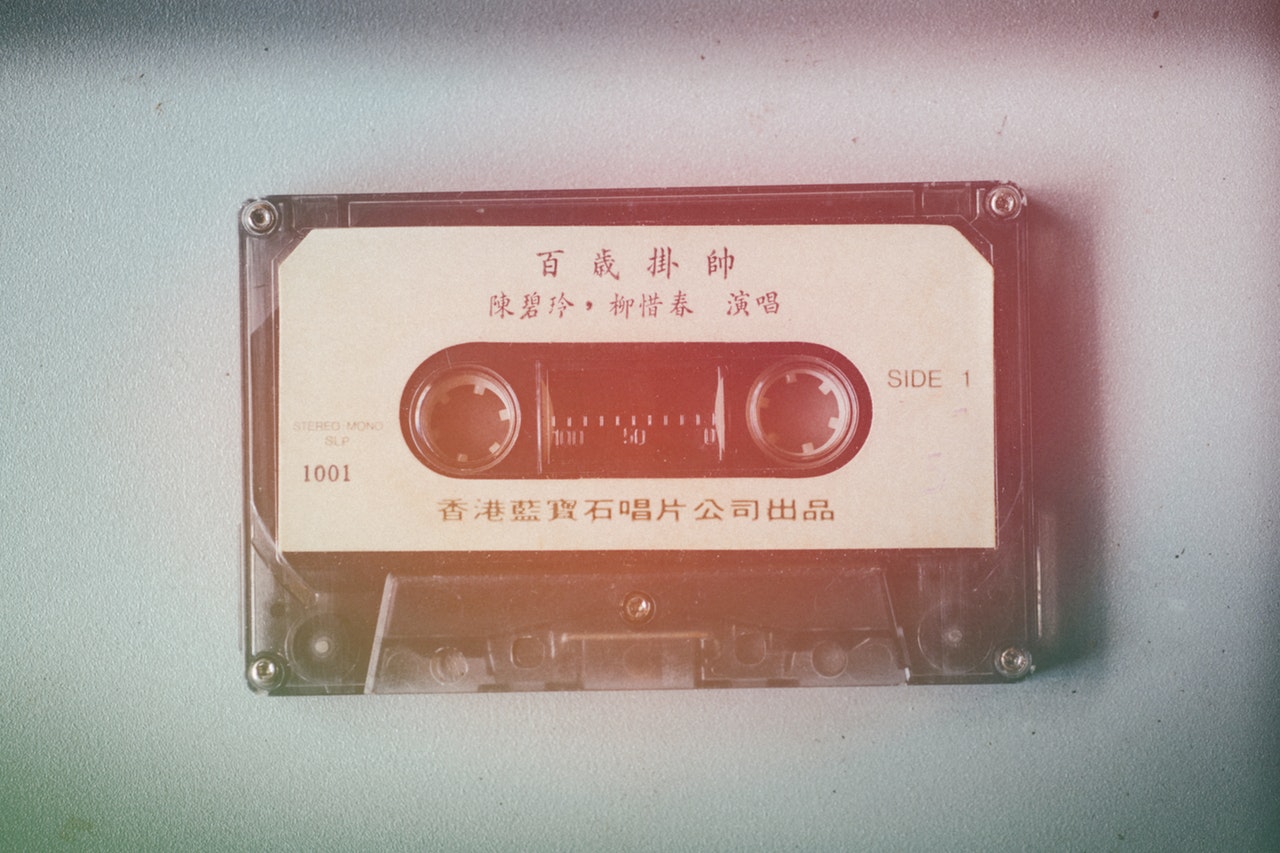 For those of us ever writing cross-platform application there has always been enough quires and quests to accomplish. Typical one is to correctly handle multibyte/unicode filepaths in Windows. And though they are handled pretty good in Qt, when you write your own library you have to do it yourself.

Another level of quests is using third-party libraries which were not designed for cross-platform usage. For example if you wanted to use ffmpeg / libav libraries in Windows, you have to deal with lack of support of std::wstring parameters in the API. One way to deal with it - arrange a custom IO using AVFormatContext and handle file paths by yourself. I have found a wonderful article and code example of how to do it in the blog of Marika Wei. Slightly adapted, the solution will handle all Windows paths