Implementing autocomplete for English in C++ 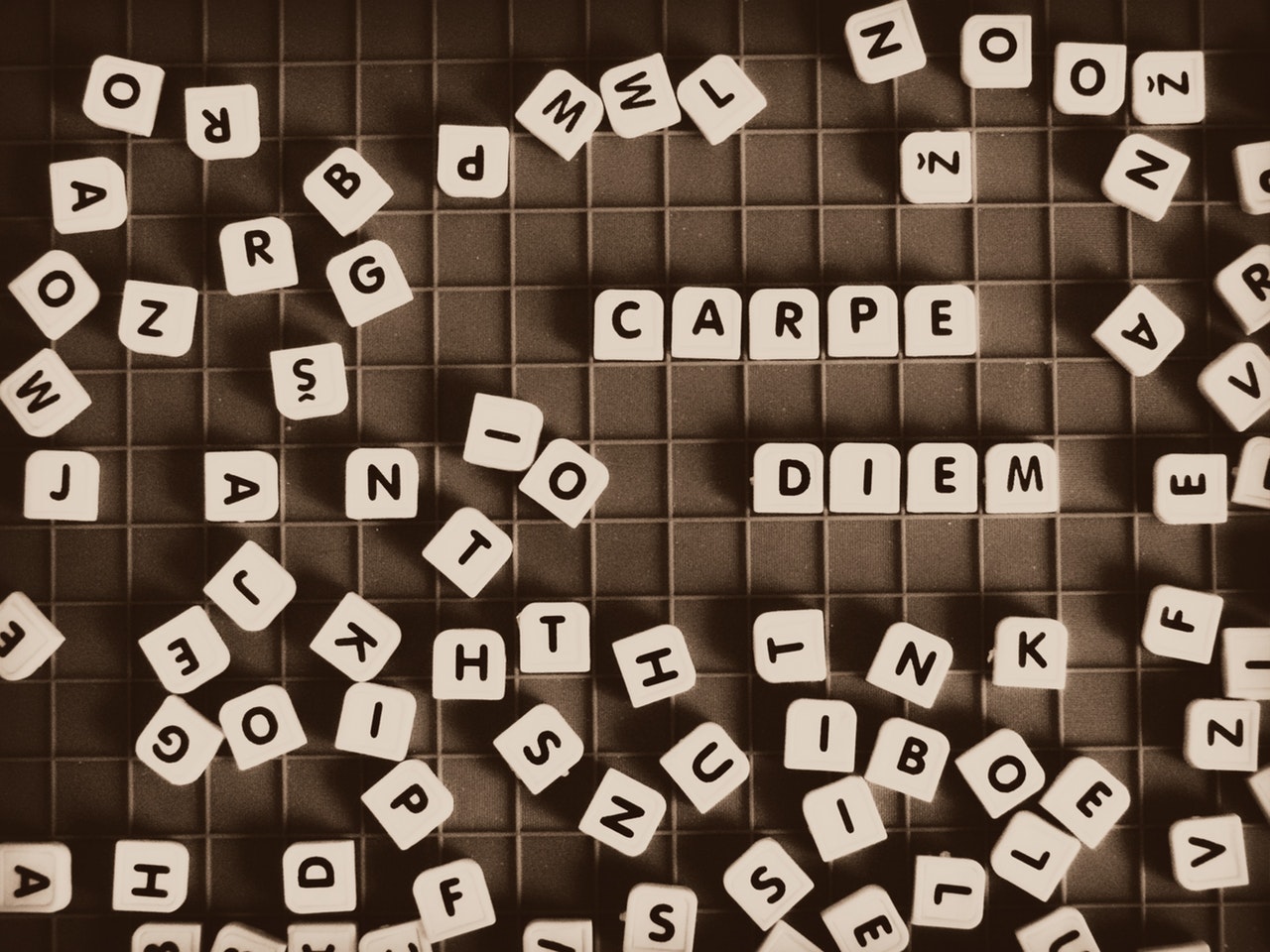 When it comes to implementing autocompletion in C++ in some type of input field, the question is which algorithm to choose and where to get the source for completion. In this post I’ll try to answer both questions.

As for the algorithm, SO gives us hints about tries, segment trees and others. You can find good article about them. Author has implemented some of them in a repository called FACE (fastest auto-complete in the east). You can easily find it on GitHub. This solution is used for the autocompletion in search engine Duck-Duck-Go which should tell you how good it is. Unfortunately their solution requires dependencies on libuv and joyent http-parser, which is not good in case you need just to integrate autocompletion functionality into your C++ application, but not build auto-complete server and send queries to it. Another drawback - libuv and cpp-libface itself fails to compile in Windows which is bad in case you’re building cross-platform solution.

You can find out how to built FACE into your cross-platform C++ application below.

Here comes my fork: library version of cpp-libface. I’ve removed dependencies on libuv and http-parser. For Windows, one would need also mman - memory-mapped files IO. The only such thing I was able to find was mman-win32 - cygwin port of mman from *nix’es. After puking thousands of warning, VS compiler did it’s job and in real life mman-win32 worked so it’s ready at least for testing. I’ve created two Makefiles: for Windows and OS X/Linux. After building you will get library FACE (libface.lib or libface.a) and PoC executable for testing of auto-completion through the command line.

As for the interface of libface, I have left only two methods:

one of which allows you to import a file and another - generate completion suggestions.

But it’s only half of the story. Also you need source for completion. Library FACE is able to digest TSV files (Tab-Separated Values) where first column is frequency of phrase/word and second column - phrase/word itself. After searching through the internet for some time I’ve found frequency tables for different languages for Android. There are in the XML with simple structure and simple Ruby script written in 5 minutes transformed them into TSV:

Now everything is ready and you can easily integrate library FACE into your C++ solution and fed it with tsv dicts.