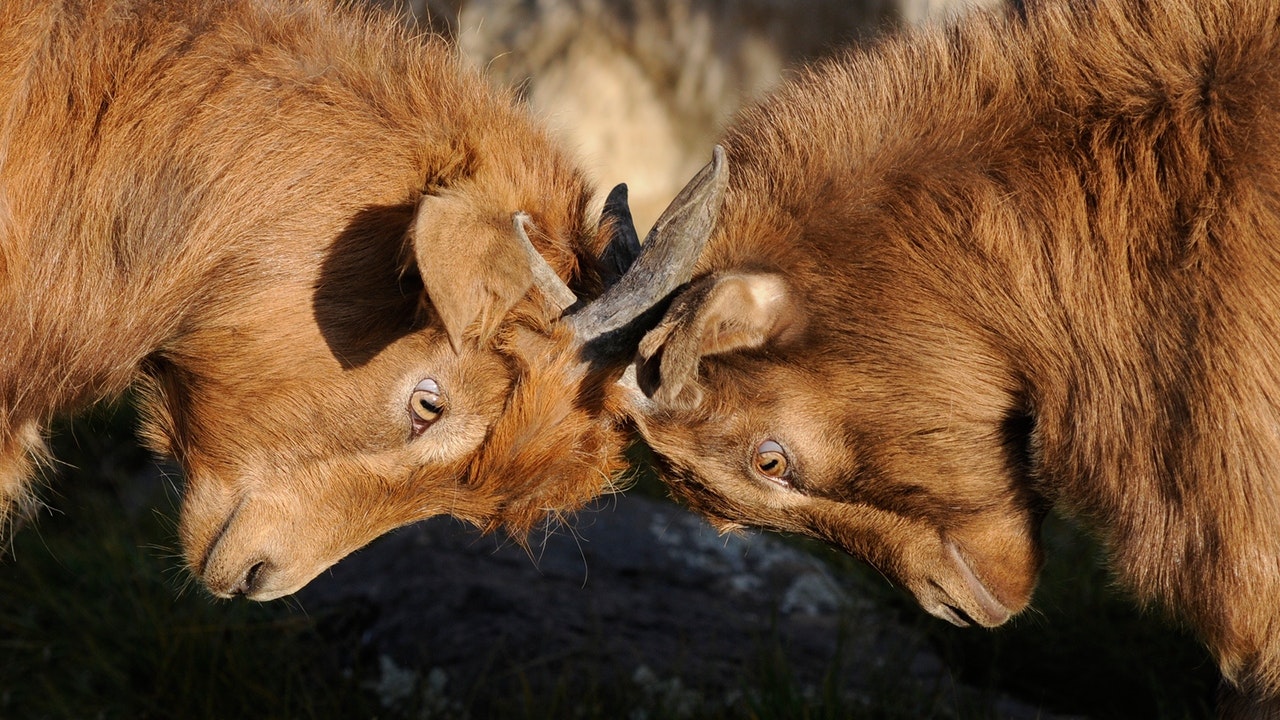 I had a simple task to map a collection of objects with string property. Map function should replace one string property to another from set of 5-6 strings. Existing solution used Dictionary initialized with those hard-coded values. Once upon a time I tried to compare Dictionary with int keys to int switch and int switch was FAR better. It was chess engine so performance mattered.

Now it’s a web request with thousands of rows of reply, serialized to json, so performance matters again. I wrote simple program, which generated 10 million instances of my simple class with several properties and mapped this list with both methods. Before that I ensured that both methods were JIT’ed. You can find source code at Github.

I can show two Map methods for the reference here:

Null comparison should be in the original, so I preserved it. Null-check added about 100 milliseconds to Dictionary Map on my machine.

So, if your goal is to build quick app, use such a low-level optimizations.